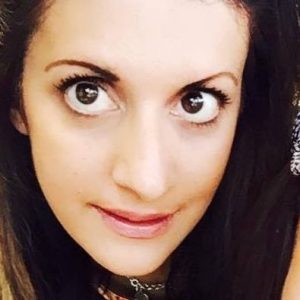 Sasha was brought up in Groesfaen and studied Welsh and Screen Translation as a Welsh Honours Degree. Sasha has learnt Welsh as a second language from an early age. Sasha joined Cytûn in 2003. Before joining Cytûn she lived and worked in Bourges in France for the Leornado Da Vinci Project, an EU funded scheme, working on community and social projects. She also taught English to French students between 8-11 years and has completed a TEFL course.  She has worked for the Church in Wales offices, the Wales Labour Party for the Chief Executive, for Gerald Eve Chartered Surveyor, for Jane Davidson and the ‘Academi Gymraeg’.